How To Make A Chinese Dragon Puppet

How To Make A Chinese Dragon Puppet 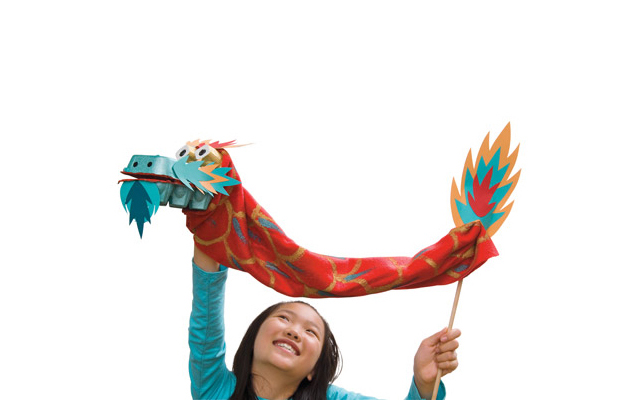 During the 15 days of Chinese New Year celebration, the most common traditional event you will get to see is Lion and Dragon Dance. I can’t make those big real size dragon costumes but I found a kid craft tutorial of making a Chinese Dragon Puppet at Family Fun, hope you like it.

This year, Chinese New Year comes a little early than usual, normally it falls between end of Jan to mid of Feb. According to Chinese / Lunar Calendar, the year change to Dragon on 4th of February, the official day of Spring [立春]. Baby born after the day of spring [立春] is called dragon baby, whilst who born before 4th Feb 2012 is still a Rabbit baby.

[The Chinese dragon (simplified Chinese: 龙; traditional Chinese: 龍; pinyin: lóng) is the highest-ranking animal in the Chinese animal hierarchy, strongly associated at one time with the emperor and hence power and majesty (the mythical bird fenghuang was the symbol of the Chinese empress), still recognized and revered. Its origins are vague, but its “ancestors can be found on Neolithic pottery as well as Bronze Age ritual vessels.”[17] Tradition has it composed of nine different animals, with nine sons, each with its own imagery and affiliations. It is the only mythological animal of the 12 animals that represent the Chinese calendar. 2012 is the Chinese year of the Water Dragon.
Source: Wikipedia]

I will be back with more crafts after this short break to celebrate Chinese New Year with friends and family. Watch out for an upcoming giveaway after I come back in a few days time. 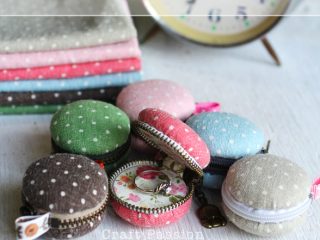 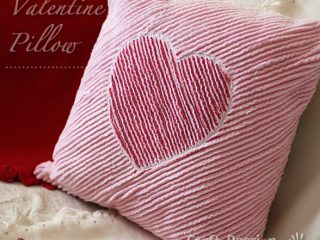 Translation (by Google): We loved the entire site. I love figuring out how to represent other cultures. Dragons take us back to tradition and wisdom and loved the relaxed way of building that you showed here! Congratulations!

Hi Dan, Thanks for loving Craft Passion. The Dragon Puppet wasn't my creation but I found it at Family Fun, thought of sharing it here :)

I love your posts! Hope your New Year was great.

Very nice and cozy! If you can say this about a dragon :)